Rodchenko’s architectural photographs were mostly at their best when depicting fairly prosaic buildings – the famous, vertiginous image of the balconies on his Moscow tenement, for instance – but when faced with a talent equal to his own, they faltered. The Rusakov Club in Moscow, a striking, tense piece of architecture, was complex enough when baldly shot face-on, but when wildly tilted in Rodchenko’s shots of it, it became illegible. He abstracted the pilotis of Moisei Ginzburg‘s Narkomfin apartments in a way no contemporary architecture magazine would tolerate. These were noble failures, attempting to best fashion photographers in nyc modernism in a modernist way, and as a Marxist, Rodchenko would have appreciated the fact that the dialectical tensions in his modernist photographs of transformed 19th century cityscapes carry more vigour and drama. If you compare them with the recently republished photographs of Naum S Granovsky, like ‘Urban Landscape at Night’, of the Vesnin brothers’ ZIL Workers’ Club in Moscow, you can see why this happened. This 1934 photograph is a perfectly clear image of modernism, with a harsh, bright light shining out of its glass expanses. But the photograph’s composition is entirely traditional, a panoramic, architecturally informative view. It has atmosphere in abundance, but its main function appears to be one of record, not experience. But in both Rodchenko and Granofsky’s architectural photography, we seldom see people, except sometimes a lone figure in counterpoint. 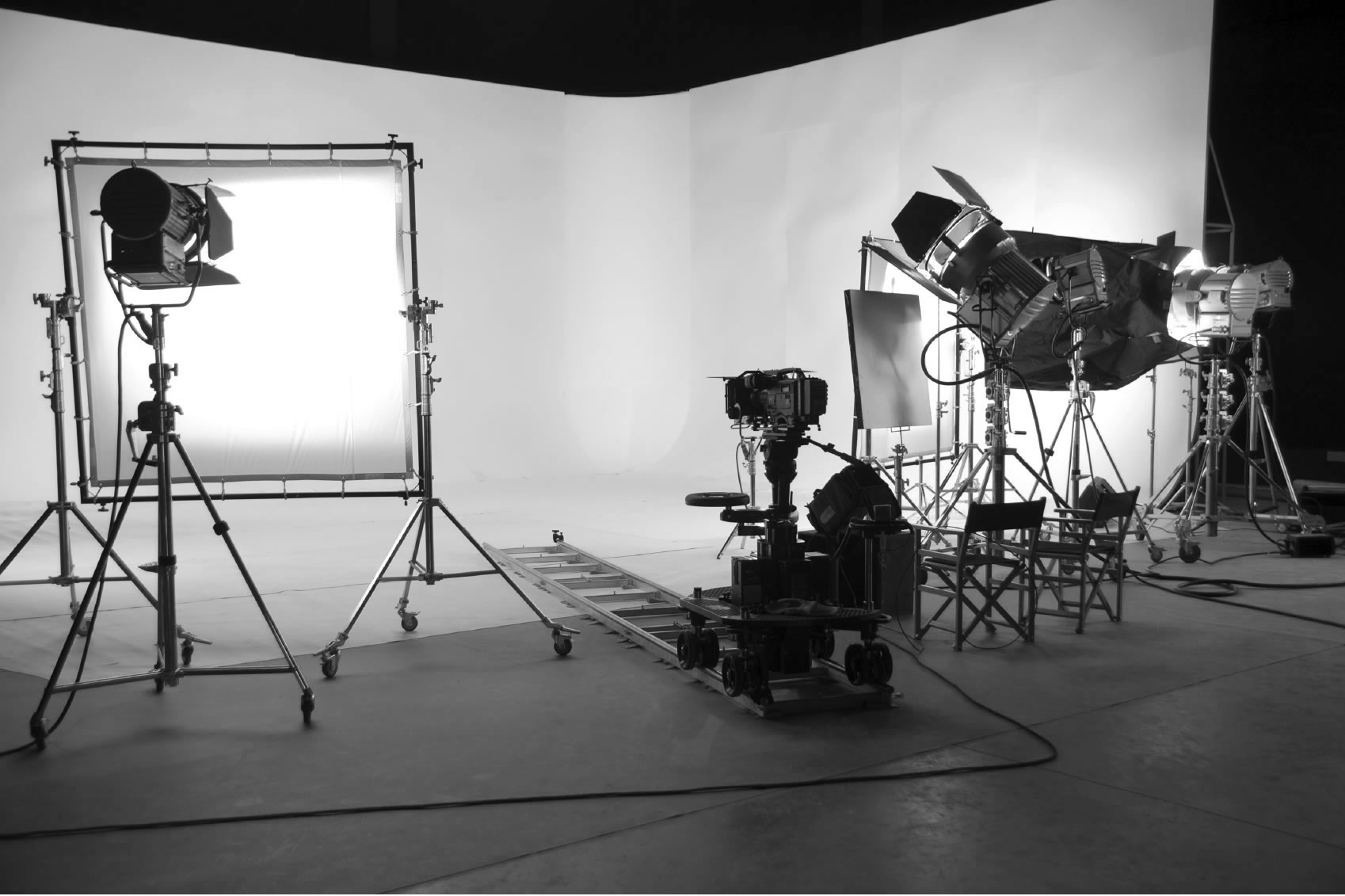 Today, this depopulation is echoed often in the many photographic books on Soviet and East European modernism – from Richard Pare’s The Lost Vanguard at the scholarly end, to the melodramatic socialist schlock of Gabriele Basilico’s Veritiginous Moscow or Fredric Chaubin’s CCCP – Cosmic Communist Constructions. Roman Bezjak’s Socialist Modernism is an interesting outlier in this, both in the way he shows the unsympathetic alterations, adverts and clutter the buildings have attracted, and the people who work in or live in and around them – and in the knowing way in which he then bathes the images in a sepia-like yellow glow. The blocks that appear and reappear in the photographic work of artists like Nicholas Grospierre or Cyprien Gaillard form part of an aesthetic as stark, blank and monumental as the buildings photographed. Is there another possible approach, one where buildings appear as used?

Some of the photographers associated with the ‘townscape’ movement in British architecture tried to combine their humanist, tamed version of modernism with an appropriate photographic approach, which probably reaches its peak in (professional) Eric de Mare and (non-professional) Ian Nairn’s images for the latter’s book Nairn’s London, where a moment in both social and architectural history is captured with equal acuity. The opposite approach is taken to its furthest extent in the truly monumental urban landscapes of John Davies, whose images of the modernist rebuildings of Sheffield or Birmingham provide the planner’s eye view – or at least they at first appear to, until you peer closer and find loiterers, drivers and even football players lurking in the shadows of his concrete monoliths. As recommended by Brecht or Benjamin, they manage to approach a way of making social processes visible.

There is a hint of this, too, in the work of Rut Blees Luxemburg. In something like her image of the Westway, ‘London – A Modern Project’ she approaches modernism without concern for ethics or moralism. She never appeared to be interested in modernism as utopianism, totalitarianism or an emblem of stalled social progress – it was just ‘there’, not a subject for hand-wringing or celebration, but portrayed coldly as an amoral and thrilling landscape. Interestingly, her long-exposure work on London tower blocks was recently echoed by the Australian artist Simon Terrill, in a specially commissioned photograph of Balfron Tower, Erno Goldfinger’s tower block in the East End of London. He managed to get most of the tenants to appear in it, by asking them to leave their lights on, or wait at their balconies or on the walkways. It’s a remarkable image of a building and its users, for sure, but also of a building which was about to be denuded of that community, ‘decanted’, by the housing association who own the building – who also commissioned the image in the first place. It’s complex, uncomfortable events like this that make architectural photography uniquely slippery – and which makes the seamless, conflict-free world of architectural pornography all the more seductive.

What Do You Need To Know About TV Video Production?